John Fulton grew up in Utah and Montana, attended college in Washington State, and lived in Europe for five years, during which time he worked as a chauffer and a translator.  He earned his MFA in fiction writing from the University of Michigan, where he taught creative writing and literature for many years.  He is the author of three books of fiction, Retribution (Picador USA), which won the Southern Review Short Fiction Award in 2001, the novel More Than Enough (Picador USA), which was a Barnes and Noble’s Discover Great New Writers selection, a finalist for the Midland Society of Authors Award, and the Salt Lake City Tribune Best Adult Novel of the West for 2002, and The Animal Girl, a collection of two novellas and three stories, which was a Story Prize Notable Book and short listed for numerous prizes, the Paterson Fiction Prize, the Spokane Prize, and the Katherine Ann Porter Prize, among others.

His short fiction has been awarded a Pushcart Prize, cited for distinction in the Best American Short Stories, short-listed for the O. Henry Award, and published in numerous journals, including Zoetrope, Oxford American, and The Southern Review.  He has also received grants and fellowships from the New York Writers Institute, Sewanee Writers’ Conference, the Vermont Studio Center, and the Michigan Council for the Arts and Cultural Affairs.  He currently lives with his wife and daughter in Jamaica Plain, Massachusetts, and is a professor in the MFA program at the University of Massachusetts-Boston.

His new collection of short stories, The Flounder, is forthcoming from Blackwater Press in the spring of 2023. 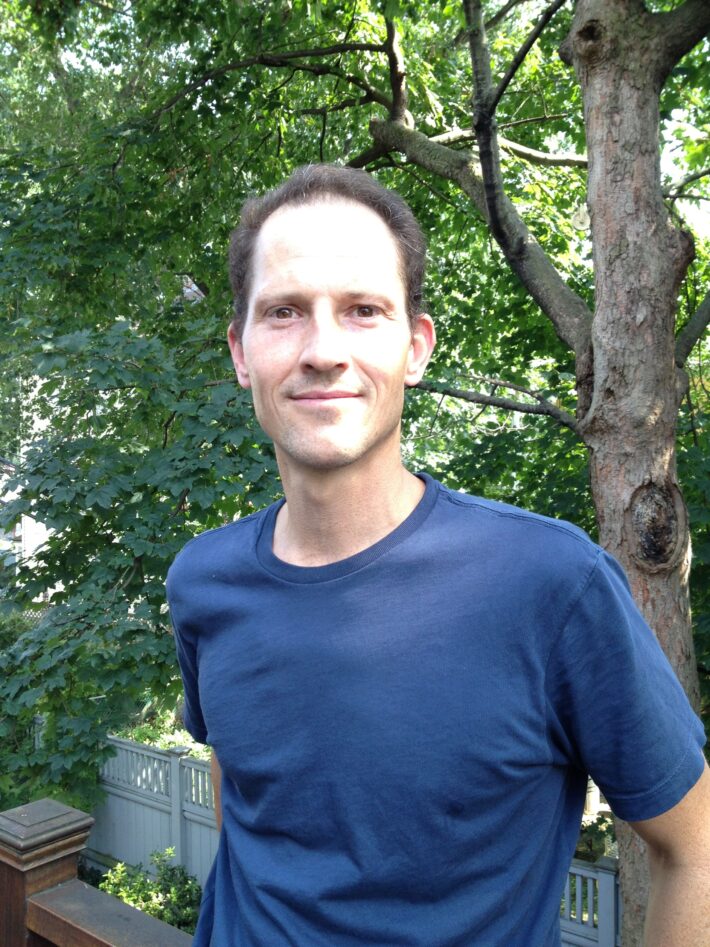