The stories in John Fulton’s striking debut are set in cars, laundromats, motels, ranch houses, and roadside diners, where his characters struggle with the demands of family loyalty, love, loss, and sexual desire. A teenage girl attempts to lose her virginity while her mother dies at home; a middle-aged Casanova passes himself off as Barry Manilow — much to the distress of his soon-to-be-fourth wife; two young boys accompany their increasingly unhinged mother on a journey of self-destruction across the Utah desert. Forthright and delicate, these stories mark the arrival of a welcome new talent in American fiction.

A revelation in the controlled wildness of their tone and subject matter. They combine comedy and desperation in about equal measure, but they also contain a surprising tenderness, particularly concerning children and what they have to endure to become adults. The title story is astonishingly, marvelously crafted, and in its heart-felt wisdom, it feels like a masterpiece. 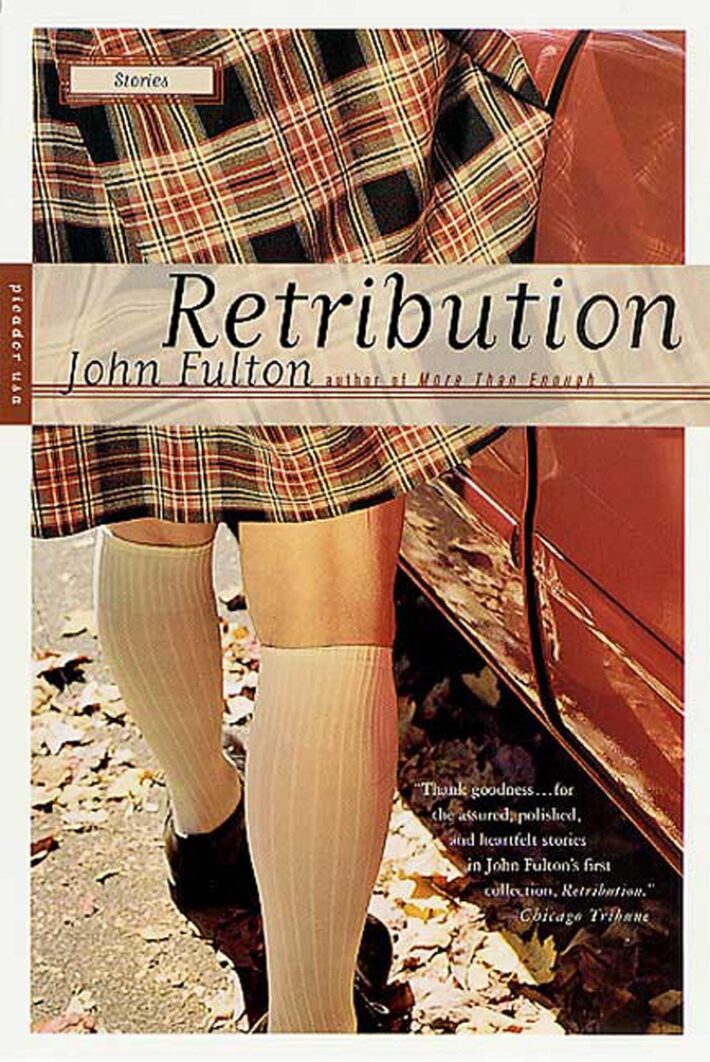