The five heartbreaking and radiant stories in John Fulton’s The Animal Girl explore the awkwardness of situations in which grief and erotic love collide. Here are people in extremis, struggling mightily, and often failing, to keep it together. In the Pushcart Prize–winning “Hunters,” Fulton contrasts the humorous clumsiness of dating with the grim realities of death in the tale of a middle-aged woman who keeps her cancer a secret when she starts a relationship with an avid hunter. In the novella-length title story, a lonely adolescent girl deals with the recent loss of her mother and the alien presence of her father’s new girlfriend by taking out her aggression on her boss and on the animals she cares for in her summer job at a research laboratory. The final story in the collection, “The Sleeping Woman,” delves into the inner life of Evelyn, a divorced professional woman who falls in love with Russell, a man whose wife is permanently brain damaged and has been unresponsive for years. The ghostly presence of Russell’s wife haunts Evelyn as she discovers how her lover has been scarred by his misfortune and searches for ways they might build a long-term relationship in the wake of personal tragedy.

These powerful stories approach the often sentimentalized subject of romance with tenderness and insight into the heart-worn perspective of characters who have failed at love in the past. In lucid, revelatory prose, Fulton navigates the complexity of both mid-life courtship and adolescent rage with humor and intelligence.

In their exploration of loss, Fulton’s moving vignettes offer glimpses into all that is painful and hopeful and human.

These short stories and novellas are crystallized fiction that manage to tell complete tales in a few pages…. Fulton does a careful, detailed job in limning the frustrating emotional life of his characters.

Fulton is a writer of transcendent understanding of human emotions. His decent and likeable characters lead lives that are shadowed by unbearable losses…. He has a deep feel for natural setting, and his descriptions recall Hemingway’s Nick Adams stories…. Fulton’s collection is another gem in the Yellow Shoes series. 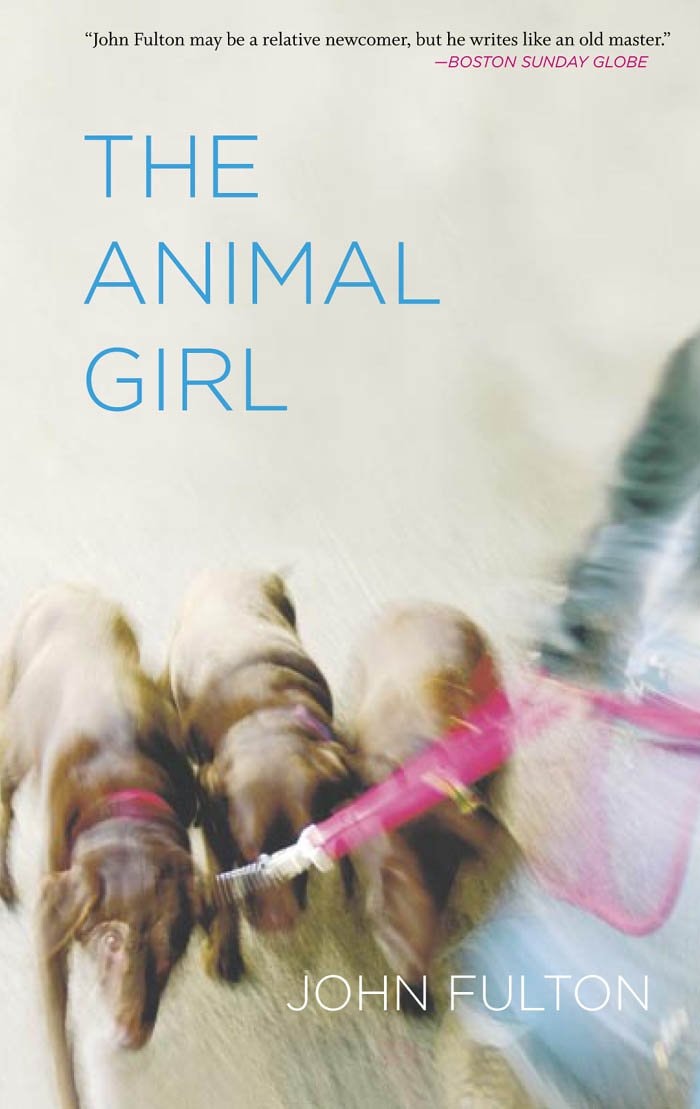